If a Humpback Whale is the “old soul” of personality types, the Owl is just old. Now this might seem insulting, but to the information-obsessed Owl, advanced age, or at least the appearance of it, is believed to be a sign of wisdom. Every tuft of disheveled hair, every imaginary gray follicle, and every mismatched wardrobe accessory: all evidence of a life spent devoted to the pursuit of knowledge. 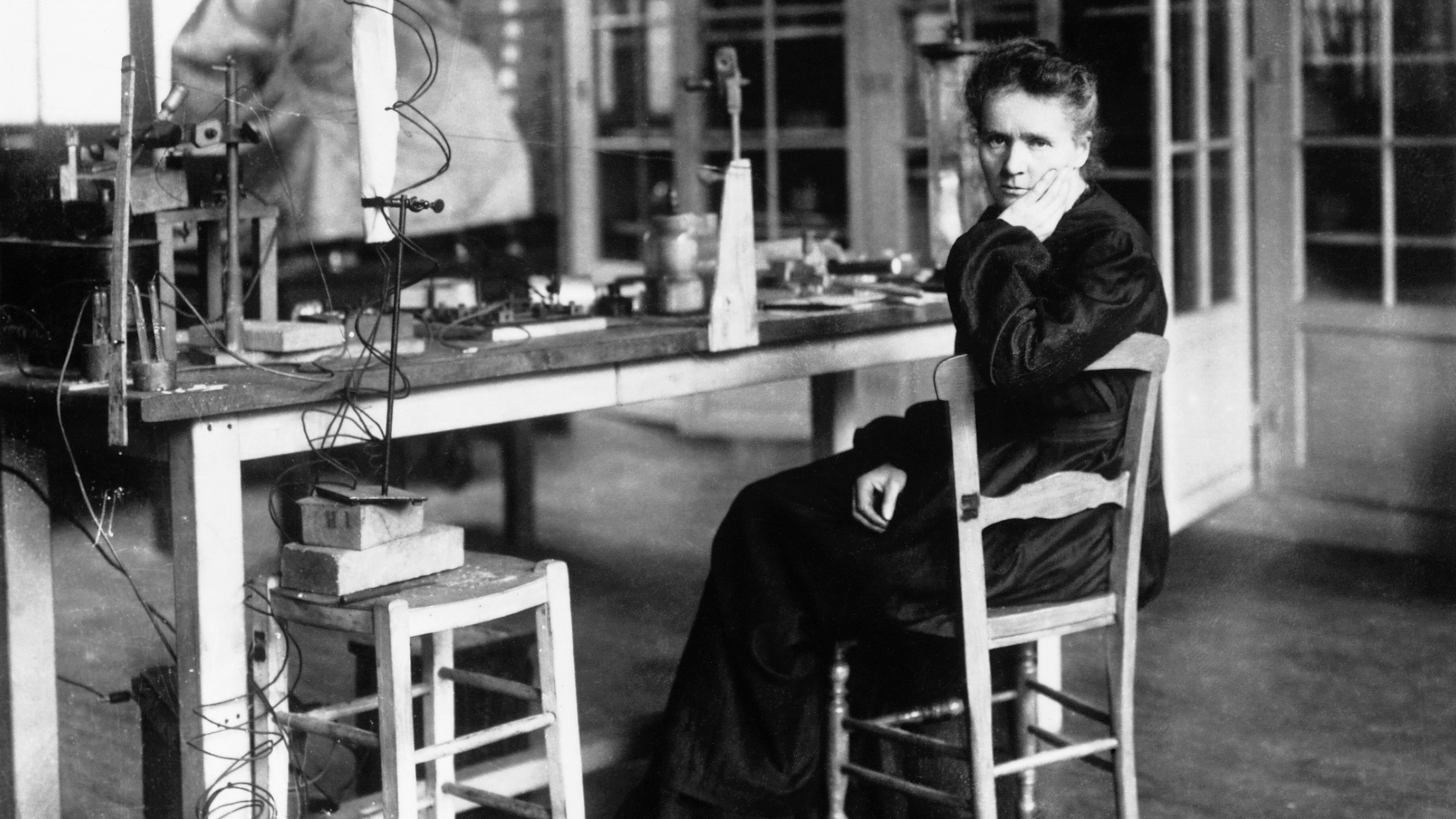 Owls have the unique ability to analyze complex theories with relative ease. This allows them to compress said theories into simpler, comprehensible threads, with which they weave a theoretical tapestry that is both accessible and beautiful. To achieve this, Owls will frequently detach themselves from the material world, thus eliminating any distractions detrimental to their search for abstract truth.

To say that an Owl seeks knowledge would not be totally accurate, and the mere mention of “knowledge” causes many people to mistype themselves as Owls, or Smiths in general. A more appropriate statement would be to say that Owls prize information above all other things. This includes certain earthly desires that are viewed as automatic priorities for other types, such as family, friends, or material wealth, and the security those things provide. This is often misinterpreted as a simple “Owls don’t care about their loved ones.” Nothing could be further from the truth. It’s just their idea of caring is expressed more in the perpetual curiosity they have towards their spouse or child than in any kind of obligatory and—in their eyes—superficial show of affection expected of them due to their role as partner or parent.

My pacifism is an instinctive feeling, a feeling that possesses me because the murder of men is disgusting.

An Owl is not afraid of dying. In fact, their detachment with their corporeal self makes them reasonably accepting of death’s inevitability. War, however, goes against everything they believe in. While other Smiths may believe in its ability to stimulate technological advancement through the creation of new weapons, an Owl might argue that history proves war often stymies intellectual progress—there’s a reason the feudal period that took place before the Renaissance is referred to as “The Dark Ages.” Owls view war as nothing more than the destruction of property, the misappropriation of resources, and a complete waste of time. The fact that it commonly serves as a means and justification for expanding territorial lines that they deem as dubious to begin with—an Owl’s disregard for intellectual boundaries frequently extends to political boundaries as well—is even more sickening.

This same attitude can be seen in social settings, where the Owl will usually acquiesce to avoid group dissension, even if the peace comes at the expense of the Owl’s own enjoyment. While this acquiescence can make them appear weak, and for male Owls, strangely effeminate, the fact is, they just don’t put much stock into the validity of societal norms, including those related to gender roles. Aside from the obvious physical differences between genders, ones that can be clearly attributed to specific biological causes, Owls view much of the assumed distinctions between men and women as merely the product of social programming. For this reason, they are the most androgynous of all the types.

I had rather be shut up in a very modest cottage with my books, my family and a few old friends, dining on simple bacon, and letting the world roll on as it liked, than to occupy the most splendid post, which any human power can give.

It’s not surprising that Owls regularly set aside time to be alone. These reclusive respites give them an opportunity to recharge, away from society’s constant nagging. Unlike their fellow Smiths, who generally respond with feelings of utter contemptuousness towards anyone who dares to pressure them to conform, Owls, because of their aforementioned pacifist tendencies, try to preempt arguments by avoiding belligerent people altogether. If left to their own devices, an Owl will seek the sanctuary of solitude to focus on their primary motivation: coming up with cool ideas.

Minimalists at heart, the freedom of an undisturbed and unfettered mind takes priority over material goods, most of which, Owls believe, lose value the further they venture from utility; an Owl might want a functioning car and clean clothes that fit, but don’t be surprised if you see them driving up to your house in a beat-up 1995 Toyota Corolla wearing a random T-shirt, cargo shorts, and socks that don’t match. 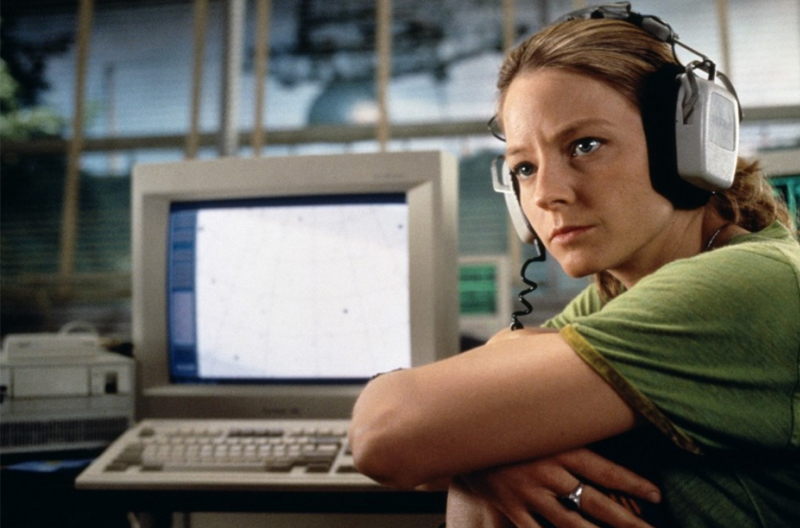 So, what’s more likely? That an all-powerful, mysterious god created the universe and decided not to give any proof of his existence? Or, that he simply doesn’t exist at all, and that we created him so that we wouldn’t have to feel so small and alone?

Their ability to detach themselves, and therefore keep a safe emotional distance from any situation, is exactly what makes Owls fantastic advisors. They are big-picture people who pride themselves on their willingness to ignore small details and momentary concerns. While this may cause conflict with more grounded types, who might take offense to the notion that present-day moments and the people that fill them are expendable, Owls believe that it’s this discipline that powers their originality of thought. And unlike the rapid-fire volley of ideas that constitutes the brainstorming session of a Chimpanzee—the Owl’s closest Smith sibling—the Owl specializes in imagining a broad, singular vision of the future. Nowhere is this better displayed than in Jefferson’s Declaration of Independence, a document that has influenced hundreds of similar documents—and more importantly, governments—throughout the world.

An Owl’s method of theorizing is far and away the most intuitive of all the Smiths. Whereas a Spider designs plans revolving around various contingencies, attempting to predict all foreseeable scenarios, an Owl enjoys the mystery of not knowing, as it enables them to take theories into previously unexplored territory and completely disregard “tried and true” methods, even those they would agree are pragmatically effective. It’s no wonder their advice is so sought after; an Owl’s awkward disconnect with the past and present best empowers them to dream of a more graceful future.